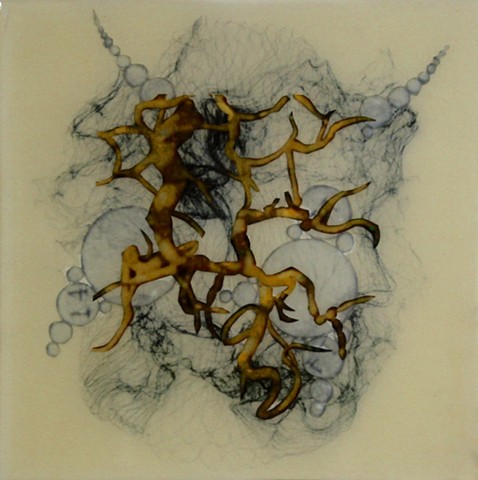 Growth Pattern II
collage and resin on board
10"x10" 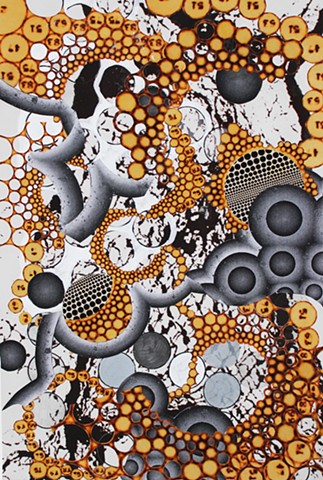 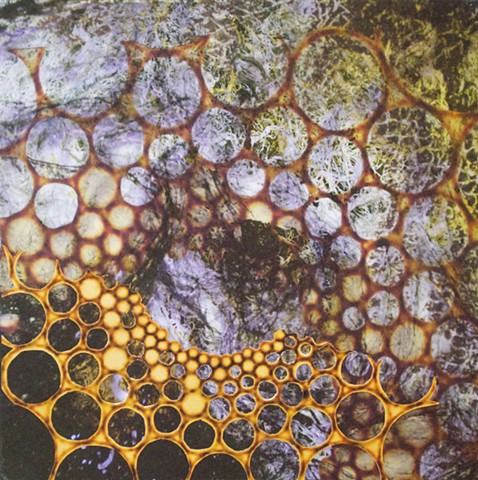 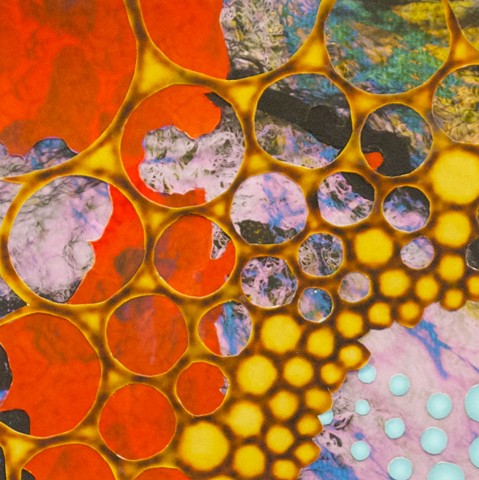 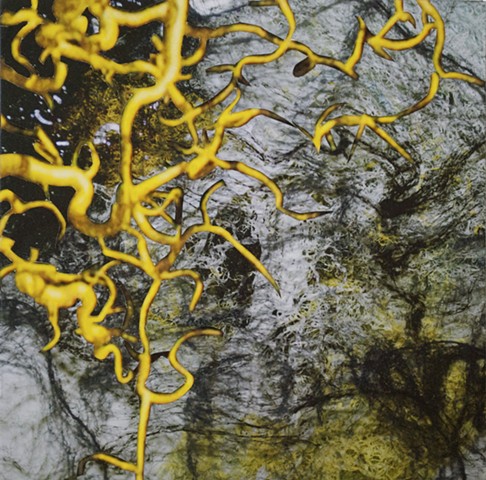 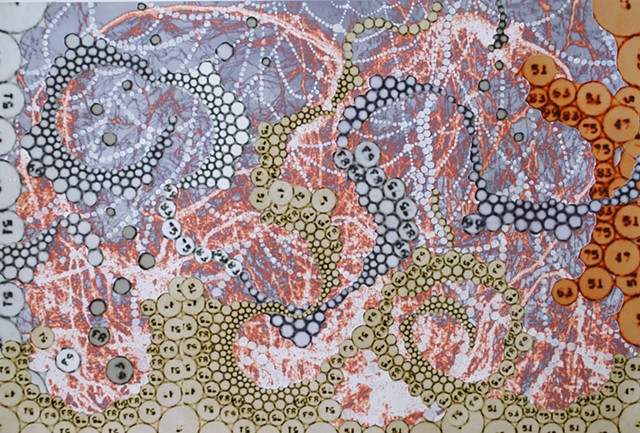 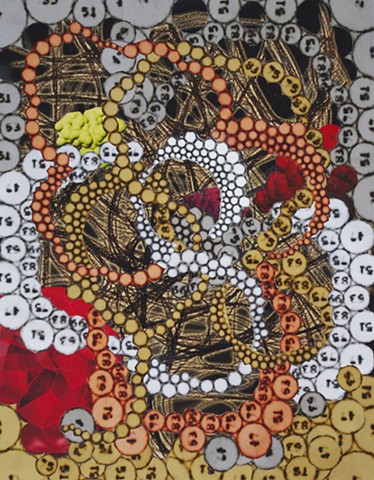 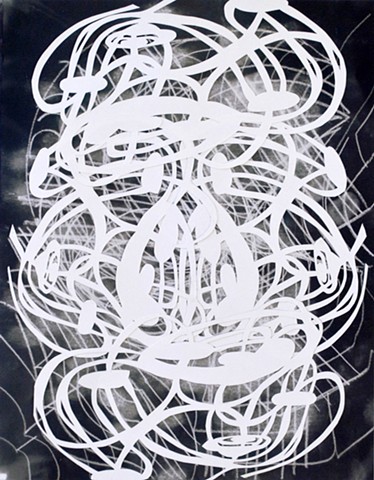 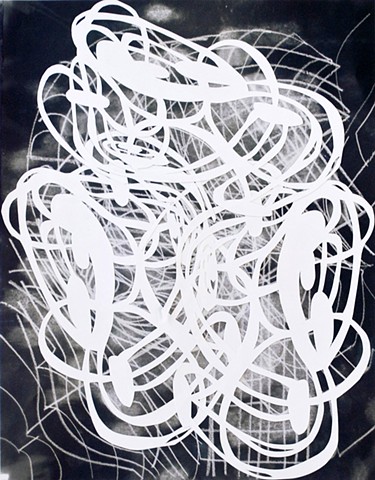 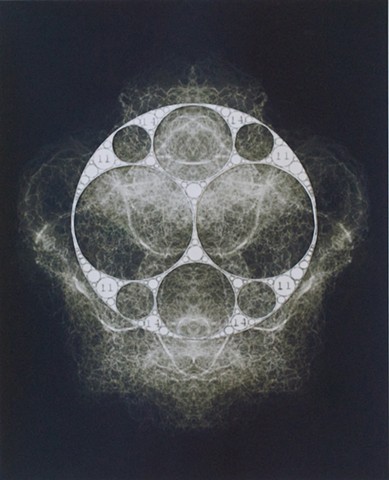 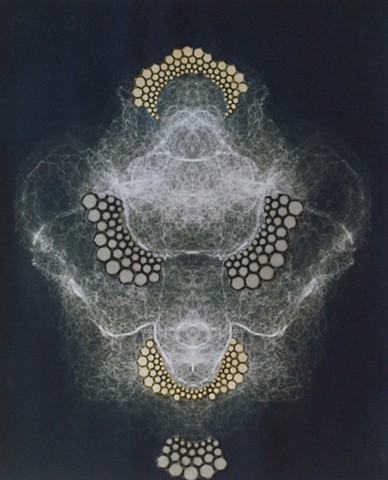 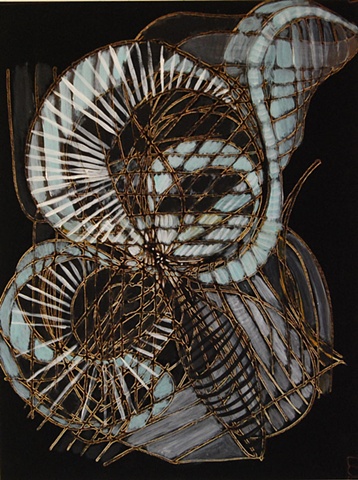 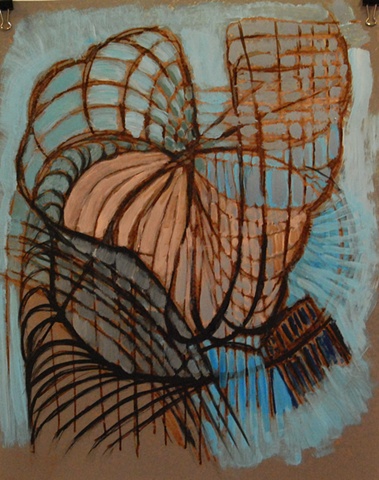 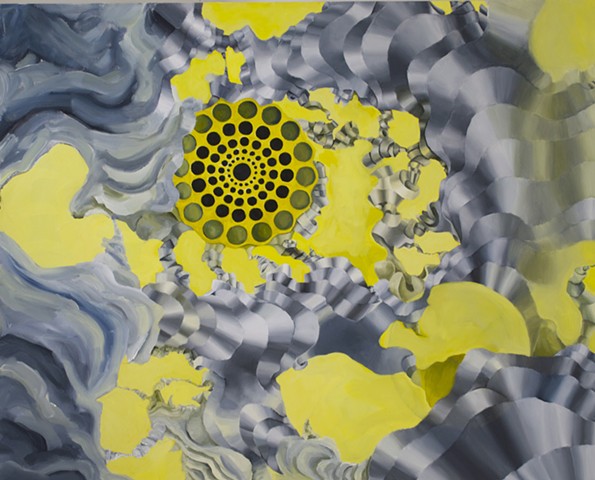 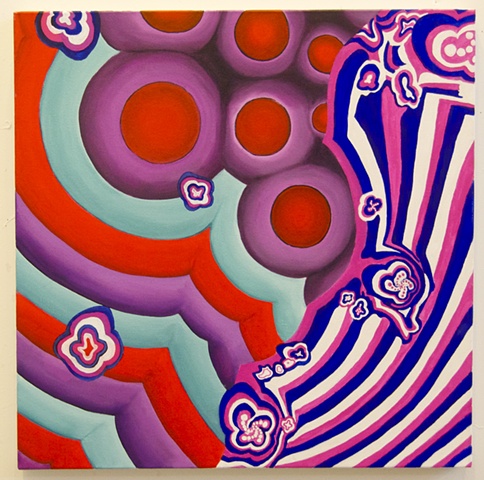 The matrix series is collection of archival ink jet prints with acrylic, ink, graphite and collage elements incorporated. Additionally, there are two oil paintings. These works attempt to evoke the largely invisible networks and matrices and energies that inform and describe the universe, from the micro to the macro. The "numbered" orbs, although appropriated from mathematical illustrations, are here used not as signifiers of specific structural order, but instead have been untethered from the original illustrations and reordered to form new structures, pathways, and connections according to my own rules and systems. Six of these works were recently included in a show titled Artists Talk About Art at the Arsenal Center for the Arts in Watertown, Ma (November 18, 2012-January 4, 2013)